Five Lessons in Parenting I Learned From Business 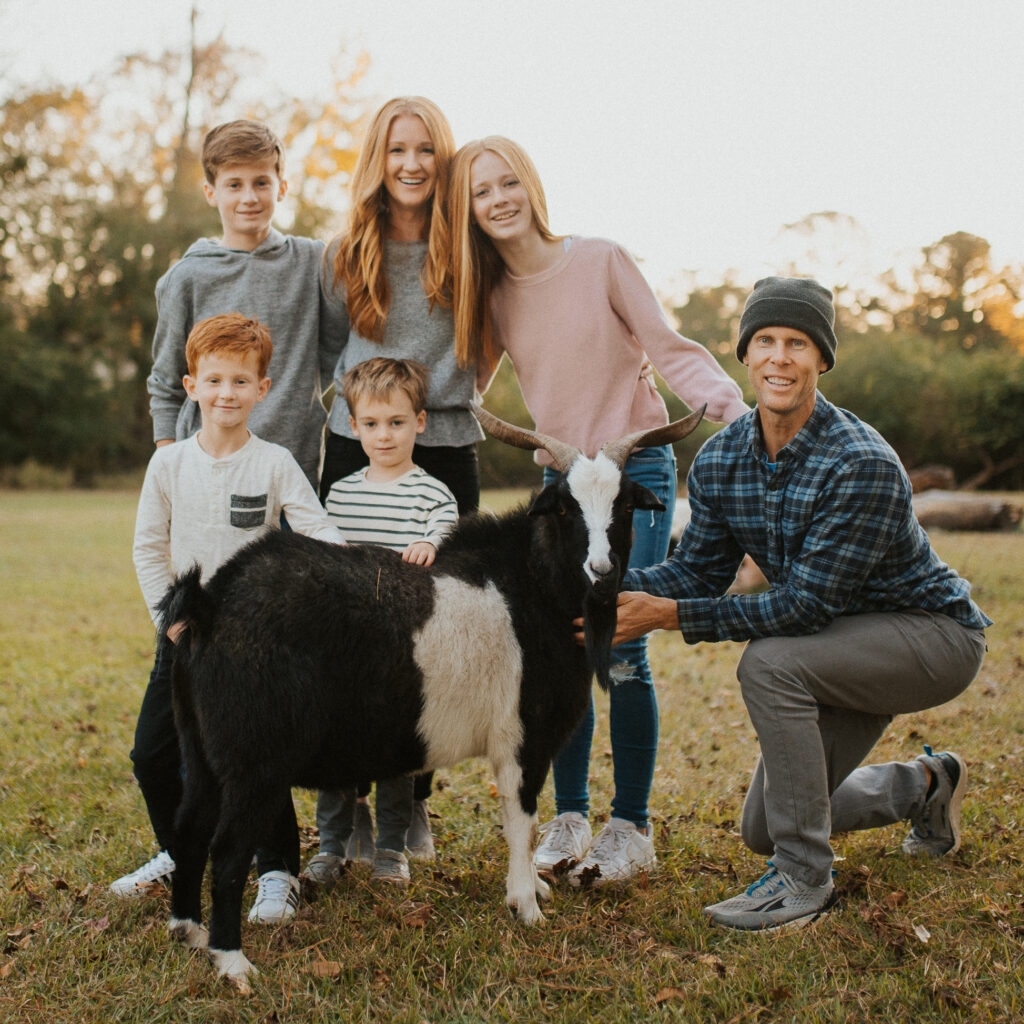 In 2007, I acquired a new title that I’ll have for a lifetime: Dad. By this time, I had led and coached small businesses for 10 years, and was beginning to feel comfortable in that role (as much as one can). As for parenting, I knew nothing.

And I knew I knew nothing.

And not being sure which parent book or guide was “the best,” I decided to start with what I knew… business. I soon found a few principles learned through business that helped me become a better dad:

1. What gets rewarded gets repeated.

During my first six or seven years of being a dad, I pointed out to my kids what they were doing wrong. I’m a fan of efficiency.  Turns out not everyone in my family appreciates this fine attribute. Turn the lights off! Close the front door! Don’t waste your milk! Then a college buddy told me how important it is to acknowledge my kids when they do something well. I thought, I’m an idiot! I’ve been doing that exact thing at work – we call it “catching people doing things right” – for more than a decade and I never thought to try it at home.

I switched from Mr. Efficiency dad watching every wasteful move, to waiting ‘til they did close the door, and then praising them for doing it. Their eyes light up, they feel proud, and they do it more often. Like adults, when children figure out you notice the good stuff, and they figure it out quickly, they repeat those behaviors. Maybe not always, but certainly more often.

When we hire entry-level team members or take on a few interns, we do so knowing they’ll need a little extra help to learn new skills. Sure, they may come with a résumé full of college courses they aced, but they won’t really learn until they get in the pit and do the work themselves. The same definitely goes for teaching kids.

Let’s be honest, it’s painful to watch them try something new like folding their clothes or cleaning up their dishes. They are slow and horribly awkward. But if they are to learn, just let them do it without micromanaging the process. They’ll do things wrong, but that’s okay! Which leads us to lesson three…

3. You’ll get ahead if you’re not afraid of failure.

When coaching my son’s soccer team, I ask a few questions to the players that may surprise you. Who’s gonna fail tonight? Who’s gonna make a mistake in our scrimmage? At first, they were confused. But now they get it…they know what I’m looking for. My response to the shouts of “me!” and “I will!” is good for you. If you are bold enough to try new moves, yes, you will fail, but soon you will be better. Not only that, but you’ll improve faster than those too afraid of failure to take any risks.

Earl and I had no previous experience, or even a particular interest, in print publications before starting N2. We also didn’t have any outside funding or a board of advisors. We have made countless mistakes along our nearly 20-year journey. Literally countless.  But this lack of fearing failure has played an integral role in our success.

4. Everyone has a strength to be proud of.

All 1,000+ of our team members have different skills in which they excel; skills necessary for us to succeed. People perform better when their strengths are highlighted and encouraged. We make sure they know it. As much as we parents may want to choose our kids’ strengths (guilty!), I’ve found more joy in observation. How are my kids wired? In what area is my child naturally gifted? See it, and encourage it. We all reach higher levels when those around us see and praise our strengths.

I’ve tried to teach my daughter how to throw a football so many times. But even now, after years of doing my best, watching her throw still reminds me of a baby deer learning to walk – every movement is unpredictable and slightly scary. But that girl is crazy flexible and loves performing, so she excels in dance and we encourage this. My oldest boy is great in math and pretty average at other subjects so we encourage his math skills by pushing him to be even greater in that area. At work and at home, we all perform at higher levels when we know we are good at something.

5. It doesn’t pay to avoid the tough talks.

There are times when kids will say or do things they shouldn’t. We parents did the same when we were younger. But dealing with these situations can take a lot out of you. It’s easier to pretend not to notice. But we all know bad behaviors aren’t like wine or cheese – they don’t get better with time, and often get worse.

We need to address the issues right away, which is exactly what we do in the office. If someone is not pulling his or her weight, it’s not fair to our top people to have to make up for it. Instead, we address it quickly. So, even if I’m tired, I try to address these situations with my kids sooner rather than later, and definitely sooner rather than never.